marvVy’s character and culture has been crafted by these fabulous folks.

Starting in January 2014, marvVy was just a blank canvas ready for painting. And from that time forward, each of these unique people have added their ‘paint strokes’ to the masterpiece we’re creating.

To learn more about each team member, you can click on their photo, and read more about what makes each of them tick…

What Does marvVy Mean To Me?!

Straight from the marvVy team… here’s what they had to say — raw and unedited.

“
It’s important that we’re all able to share, and be our best of ourselves…not what someone or a group of people want us to be, but rather the collective, DRIVEN FORCE of motivated people, taking initiative, and supporting each other in our causes, which reflect, and improve the value and growth of marvVy as a company.
”
“
Challenging myself beyond my limits, and expanding my capacity, brain power & personal limits.
”
“
Feeling more alive than I’ve ever felt before.
”
“
We are really cool. Creativity flows throughout these walls.
”

A Day In The Life… 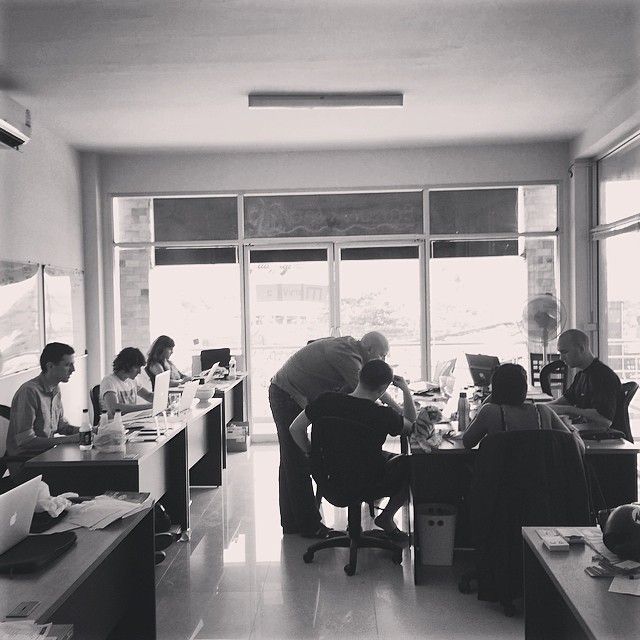 Launch day at the
marvVy office 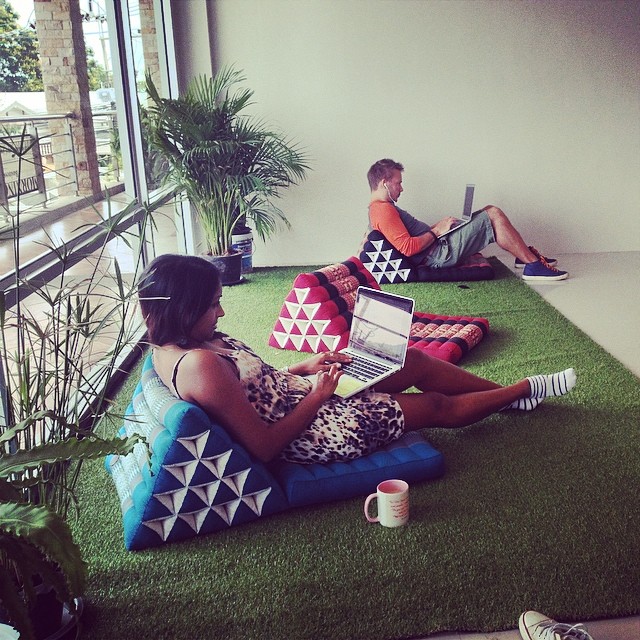 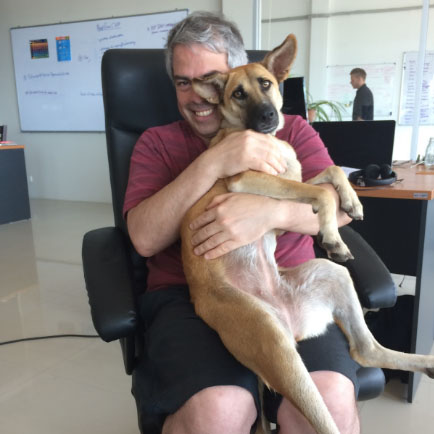 Danny enjoying a special visit
from one of our buddies, Tolek. 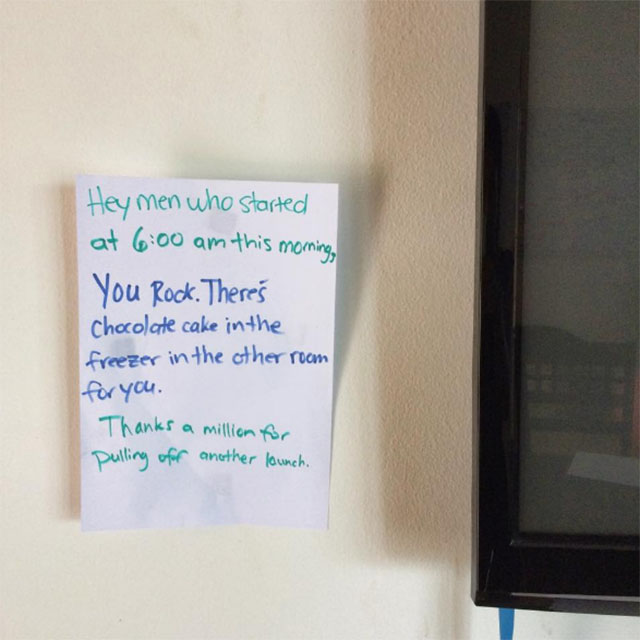 We always appreciate each
other and our hard work here :) 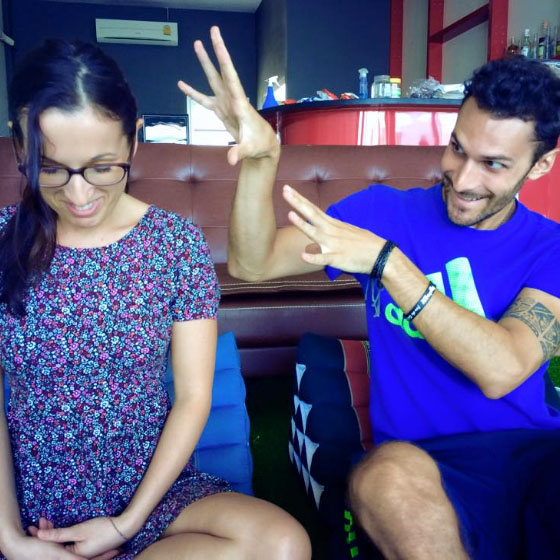 The Italian amigos joking about,
having some laughs! 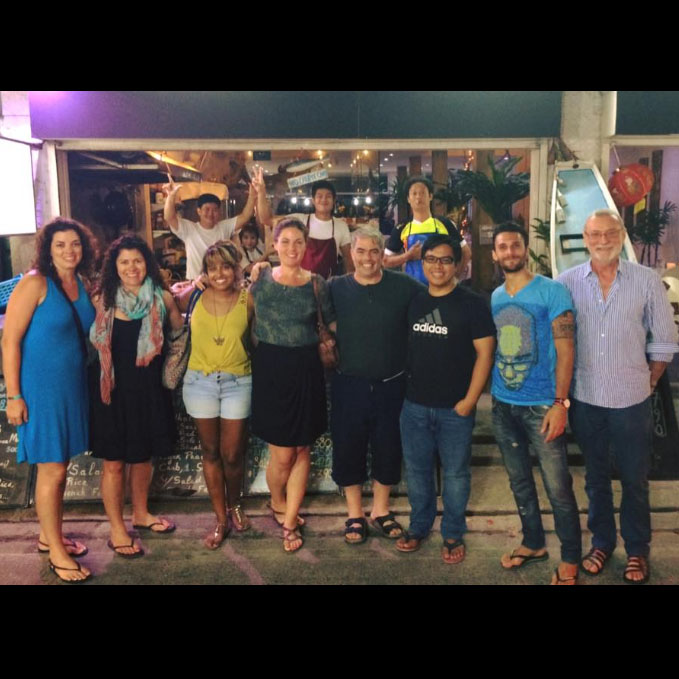 Enjoying a beach & seafood
dinner together :) 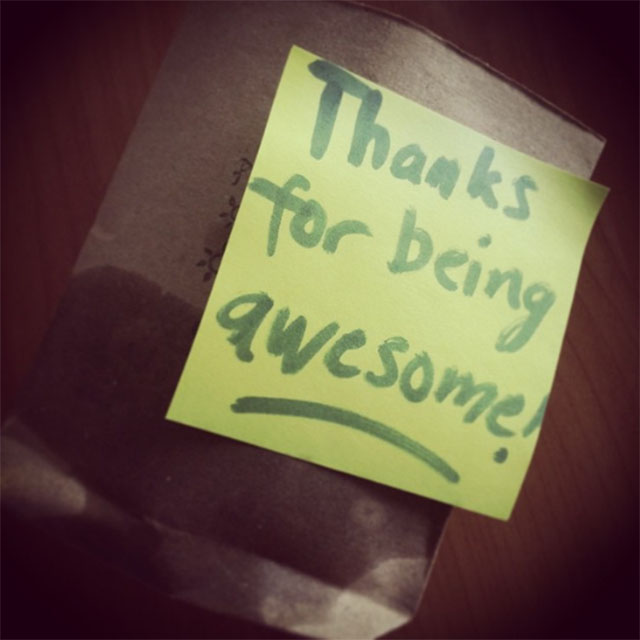 Cookies are always a great way
to show your thanks in this office ;) 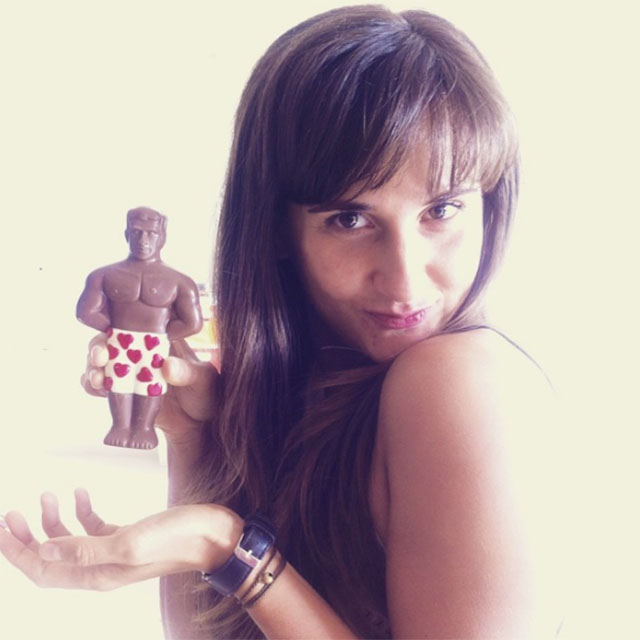 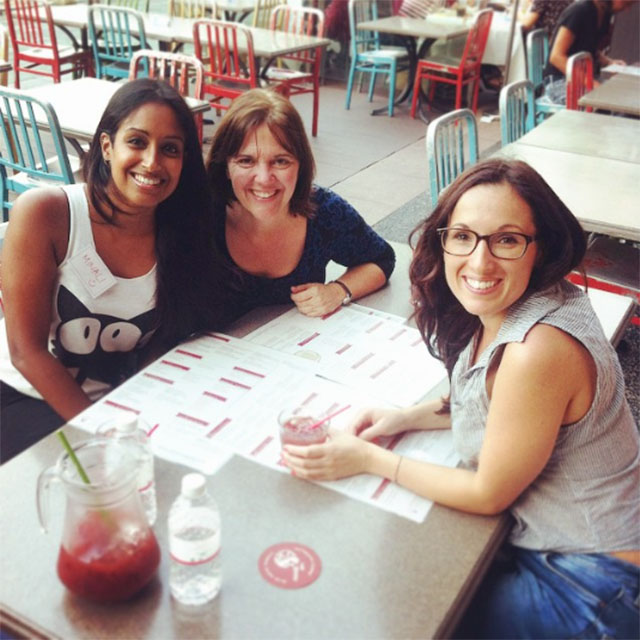 Enjoying some down time after
a work event in Singapore :) 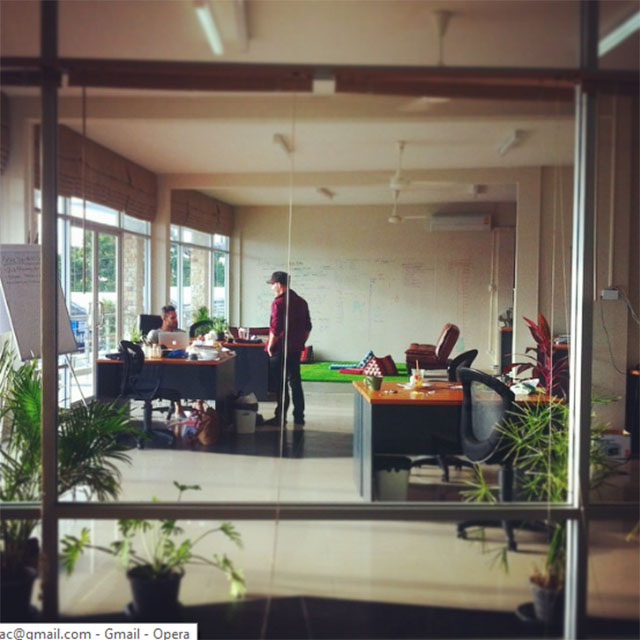 Where all the creative magic
and hard work happens. 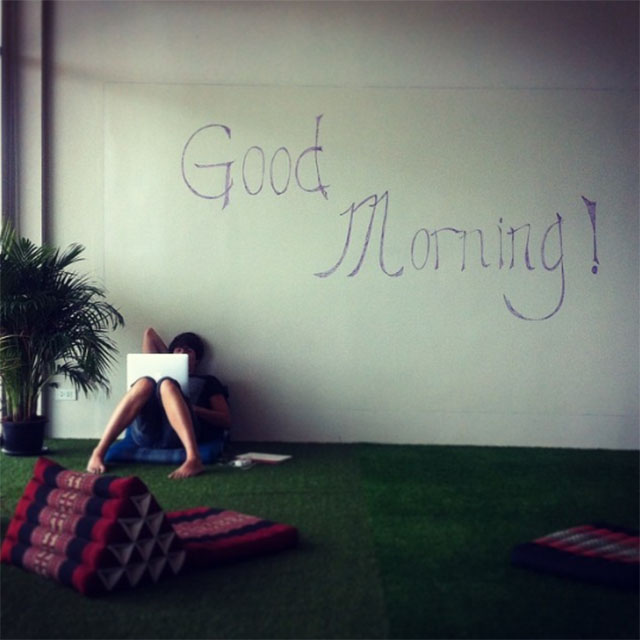 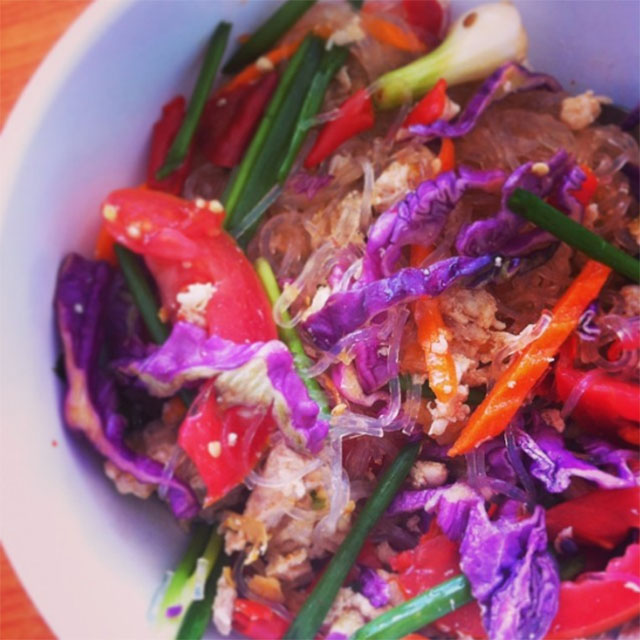 Nom nom Thai food delights just
down the road from us. 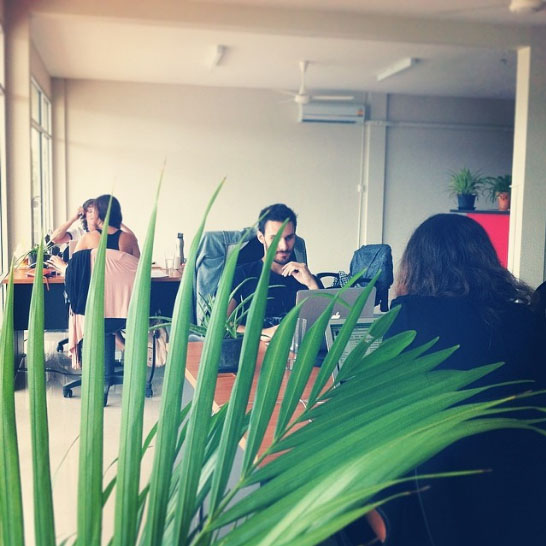 Setting up in the new office! 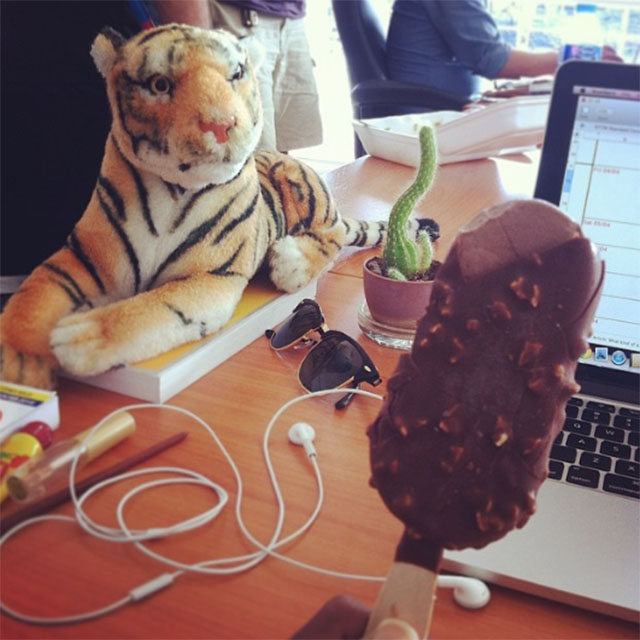 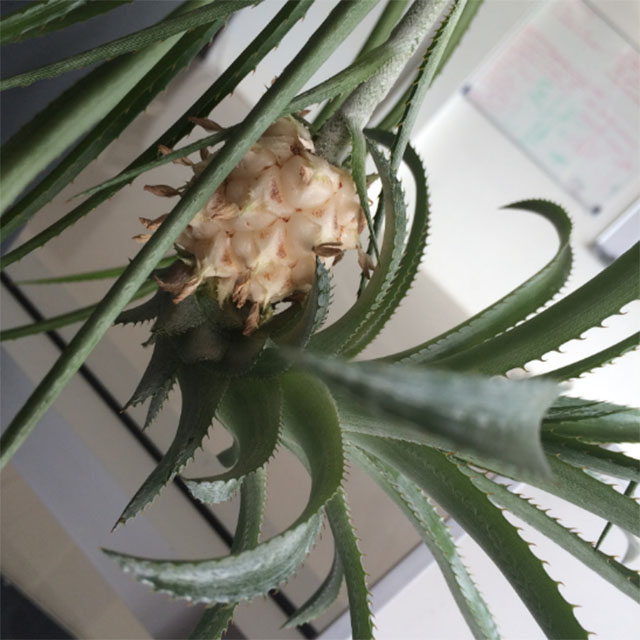 Besides being marketing savvy
experts, we also grow pineapples
as a side interest! 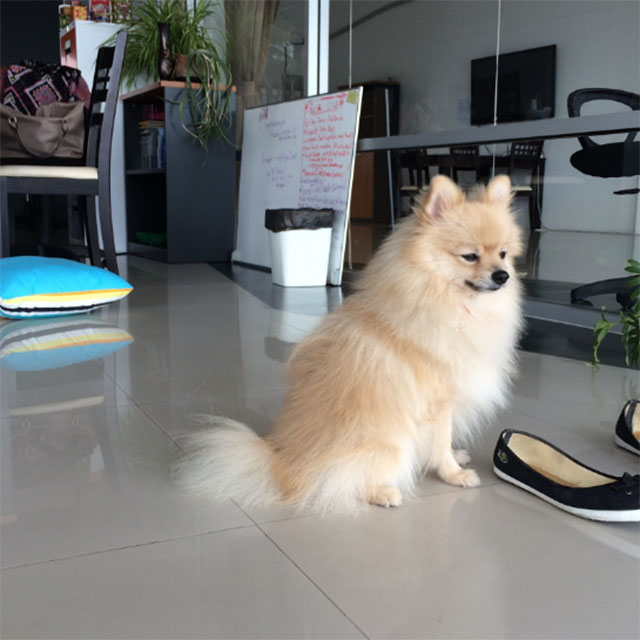 Another fluffy visitor dropping by :) 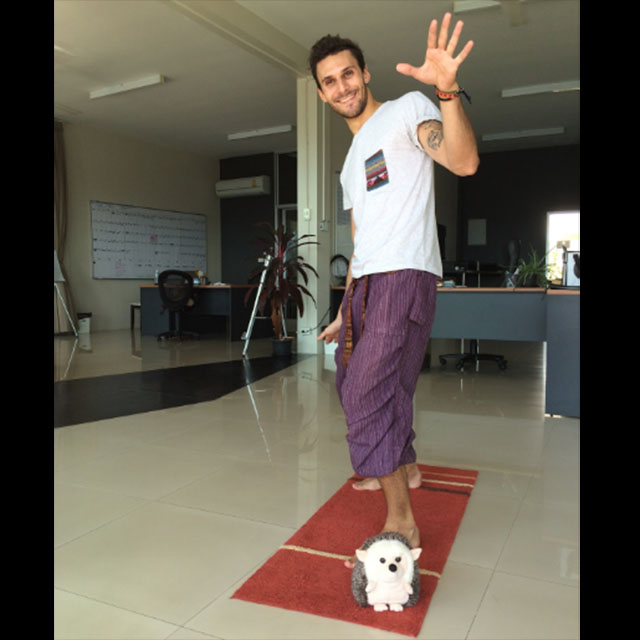 We even have an Italian Aladdin! 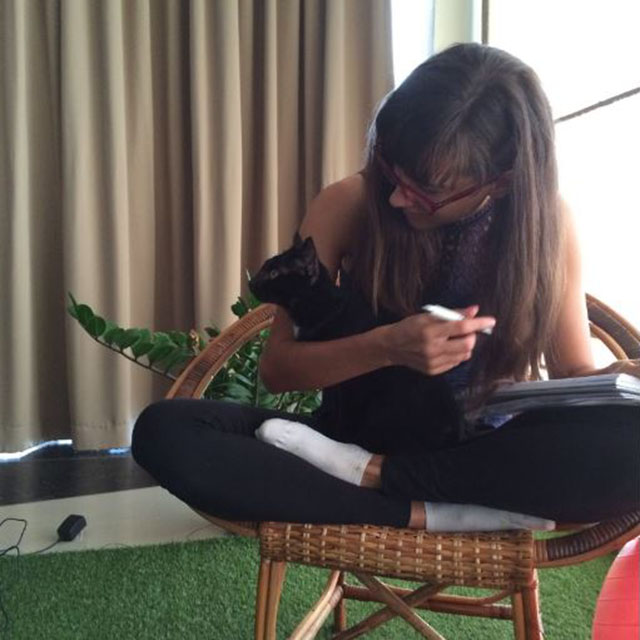 We occasionally are graced with this feline’s presence. He likes to listen in on company meetings... 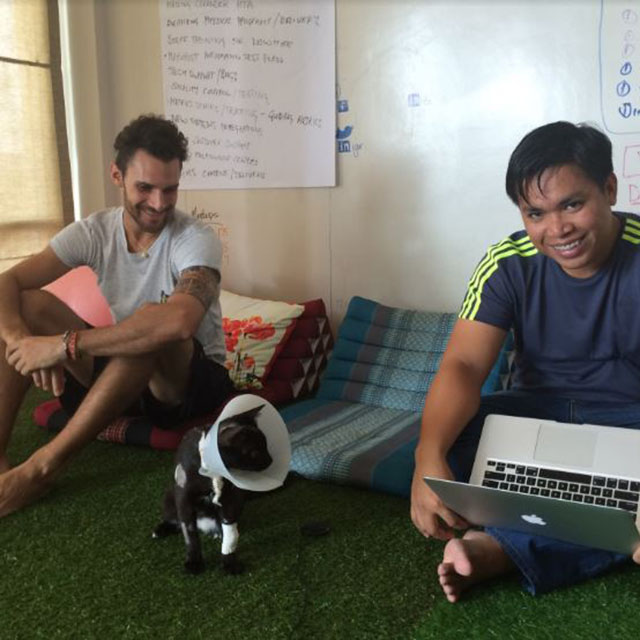 Special VIP at our morning scrum!